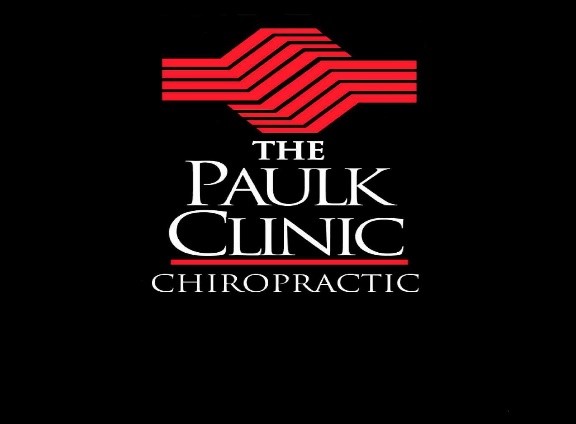 Laura M Cox, PhD, of the New York University Langone Medical Center in New York, New York in recently published the findings of the study in the journal “ CELL” that suggests that antibiotic exposure during early life may lead to permanent changes in the gut, increasing the risk of later life obesity and metabolic disorders.

The patient’s activities and situation described most likely has been contributory factors.
Dr. Cox performed an experiment that tested low doses of penicillin on 3 group supplies. First group had antibiotics and the womb, the second group was first exposed to penicillin leading by the third group received no antibiotics.

Dr. Cox and colleagues found that both groups to receive the penicillin experiencing increased mass. However, this gain of body fat was higher in the mice that began receiving penicillin in the womb. Dr. Cox stated the” this showed that mice are more metabolically vulnerable if they get antibiotics early in life.”

In addition to this weight gain, his mice also had high levels of fasting insulin and gene alterations limited to liver regeneration and detoxification. These effects, the researchers say, are normally found in the obese patients with metabolic disorders.