Incontinence drugs (Anticholinergics)
Why they are prescribed: These medications are used to relieve symptoms of overactive bladder and reduce episodes of urge incontinence, an urge to urinate so sudden and strong that you often can’t get to a bathroom in time.
Examples: Darifenacin (Enablex), oxybutynin (Ditropan XL, Gelnique, Oxytrol), solifenacin (Vesicare), tolterodine (Detrol) and trospium (Sanctura). Another oxybutynin product, Oxytrol for Women, is sold over the counter.

How they can cause memory loss: These drugs block the action of acetylcholine, a chemical messenger that mediates all sorts of functions in the body. In the bladder, anticholinergics prevent involuntary contractions of the muscles that control urine flow. In the brain, they inhibit activity in the memory and learning centers. The risk of memory loss is heightened when the drugs are taken for more than a short time or used with other anticholinergic drugs.

Drugs That May Cause Memory Loss
1. Antianxiety drugs
2. Cholesterol drugs
3. Antiseizure drugs
4. Antidepressant drugs
5. Narcotic painkillers
6. Parkinson’s drugs
7. Hypertension drugs
8. Sleeping aids
9. Incontinence drugs
10. Antihistamines
A 2006 study of oxybutynin ER, for example, found its effect on memory to be comparable to about 10 years of cognitive aging. (“In other words,” as the study’s lead author put it, “we transformed these people from functioning like 67-year-olds to 77-year-olds.”)
Older people are particularly vulnerable to the other adverse effects of anticholinergic drugs, including constipation (which, in turn, can cause urinary incontinence), blurred vision, dizziness, anxiety, depression and hallucinations.
Alternatives: As a first step, it’s important to make sure that you have been properly diagnosed. Check with your doctor or other health professional to see if your urinary incontinence symptoms might stem from another condition (such as a bladder infection or another form of incontinence) or a medication (such as a blood pressure drug, diuretic or muscle relaxant).
Hypertension drugs (Beta-blockers)
Why they are prescribed: Beta-blockers slow the heart rate and lower blood pressure and typically are prescribed for high blood pressure, congestive heart failure and abnormal heart rhythms. They’re also used to treat chest pain (angina), migraines, tremors and, in eyedrop form, certain types of glaucoma.
Examples: Atenolol (Tenormin), carvedilol (Coreg), metoprolol (Lopressor, Toprol), propranolol (Inderal), sotalol (Betapace), timolol (Timoptic) and some other drugs whose chemical names end with “-olol.”
How they can cause memory loss: Beta-blockers are thought to cause memory problems by interfering with (“blocking”) the action of key chemical messengers in the brain, including norepinephrine and epinephrine.
Alternatives: For older people, benzothiazepine calcium channel blockers, another type of blood pressure medication, are often safer and more effective than beta-blockers. If the beta-blocker is being used to treat glaucoma, I recommend talking with your health care professional about potentially using a carbonic anhydrase inhibitor, such as dorzolamide (Trusopt), instead. 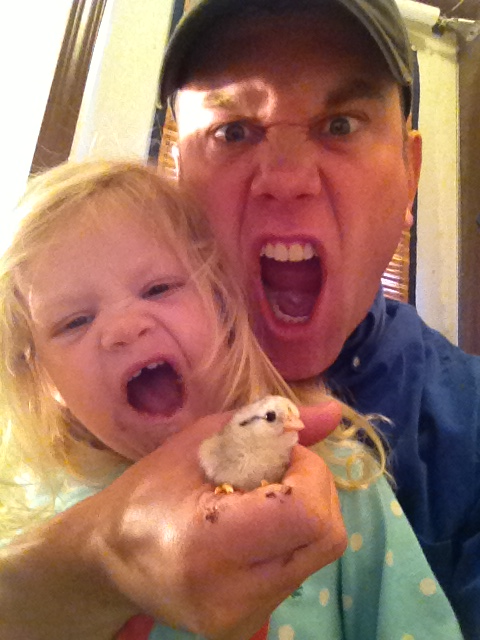 MAYBE THAT IS WHY I YOU CAN’T REMEMBER NAMES!!